Editor’s Letter: ALL My Favorite Things Start With The Letter D.

The editor’s letter – what was once a sporadic article happening is now a weekly column bridging the start and end of a week on Sundays. This self-reflection column will share personal stories and thought-provoking conversations (be prepared to read!). Additionally, the home page header will be replaced with a new quote at the beginning of each month. The monthly rotating quote is meant to inspire attitudes, conversations and moods. And here is the backstory behind this month’s quote:

My last relationship was experiencing a slow death that both parties continually denied was happening, and then somehow it simultaneously ended abruptly when, ironically, I unintentionally caught the other person using a dating app to meet other people. It is rather innate of me to completely cut off poisonous ties and move on quickly so I made the assumption that I could return into the dating scene a month after the breakup (it turns out that I was wrong, more on that in a later letter).

Even though the relationship ended because of a dating app, I decided  to give them a try. After starting 3 different accounts and noticing how vastly different each one was, I realized I was more into the concept of playing with dating apps as some sort of scientific social experiment than actually being serious on it. So then I started to get really creative with my profiles and app usage.

And that’s where this month’s quote comes in; when I decided I wanted to showcase my true personality by being highly humorous and creative with a one-liner. Most dating profiles ask users to sum themselves up in one sentence. Thought to myself, what would grab a reader’s attention so that they’ll know I like to crack jokes and they’ll know the things I like in a nutshell? That’s when it clicked.

Will leave it up to you to figure out what the last letter D word is. That’s the fun part about leaving this open-ended. Had purposefully left the sentence unfinished to solicit a reaction from readers and encourage opening a creative dialogue from prospects. Used this line on all apps, including Match.com, Coffee Meets Bagel, OKCupid, and Tinder.

Have never been much of a dater and have always been more focused on perfecting my craft and career since the beginning of time. Since this was my first serious relationship and second time having a boyfriend, I didn’t have a good grasp on what dating was really like outside of conversations with friends and seeing how it’s portrayed in movies and TV shows (am a HUGE Sex and The City fan as some of you already know). Because I was entering the world in an age of digital dating apps, I decided I would be open to them all and see what type of success I would get. 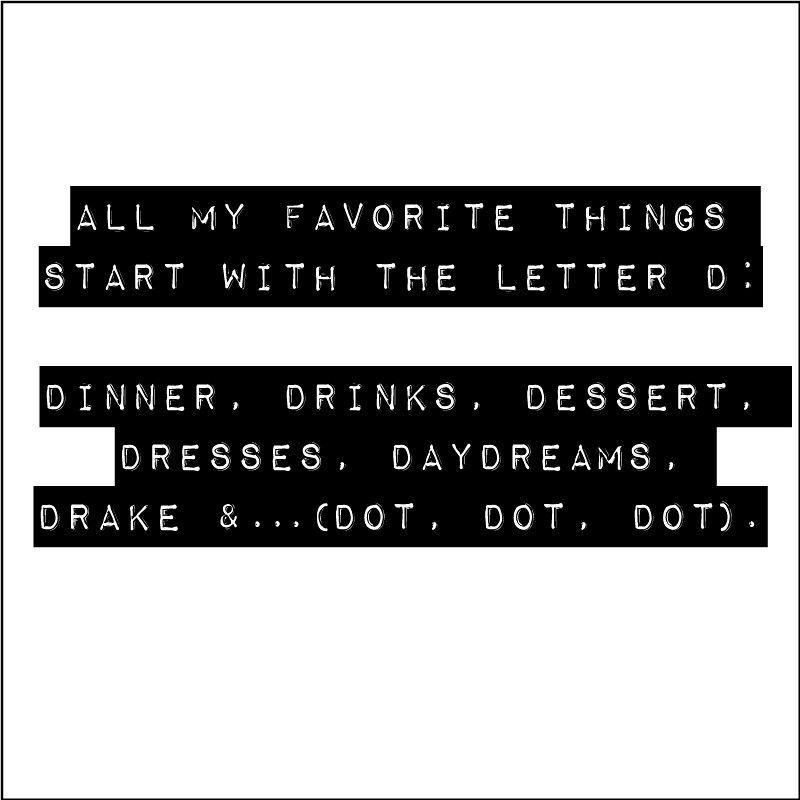 NOT ALL APPS ARE CREATED EQUAL

It would explain why there are so many that exist. There are more than 50 apps in the market place, each having a unique offering spin in how you can discover and connect with others. I do wonder why there isn’t one app that combines all of these features together just yet. Loved how OKCupid showed how much of a match I am to others, thought it was more substantial that Hinge searched for friends of friends to connect with and was immensely entertained at the fact that there was a way to find a sugar daddy based on income preferences.  Quite frankly, none of these beat Match.com’s formula – qualitative fields measure matchability to a percentage base, search and visibility preferences are precise, brand loyalty welcomes a large database to filter through, for example.

A MONETARY INVESTMENT IS A MEASURE OF QUALITY

It’s safe to say that those who pay to play are much more serious than those who don’t. Depending on what exactly you want from the app and from dating, paying for access could be a good idea for those who wish to weed out those who may not take things seriously. For those of you who are on the fence about putting any money aside for this, just remember that finding people of quality or the possibility of being in the presence of them comes at a cost more than we realize. The gas it takes to drive to that new bar on the other side of town, tickets to your favorite summer festivals, entrance fees for work related networking mixers – all these activities are potential for people you’d like to meet and they all add up on the bill.

MATCHED CONNECTIONS DO NOT GUARANTEE CONVERSATIONS

This was especially true on Tinder where I noticed that I would be connected to all these people, but either no one would want to message me or when I was the first to message, no response followed.  Additionally, I soon realized that sometimes a person would immediately ask to meet up for coffee or dinner, something I was not interested in until having at least 5 good conversations with the person. According to Modern Romance by Aziz Ansari and Eric Klinenberg, this need for probing before an face-to-face interaction is a testament to how differently men and women treat online dating and can sometimes result in instant disconnect if no clarification of expectations is given at the forefront. Long story short – it would be wise to not get too excited if an app matches you with someone you find attractive just yet.

The “You In Haiku” Poetry Series By Rosie Chuong | Volume VII